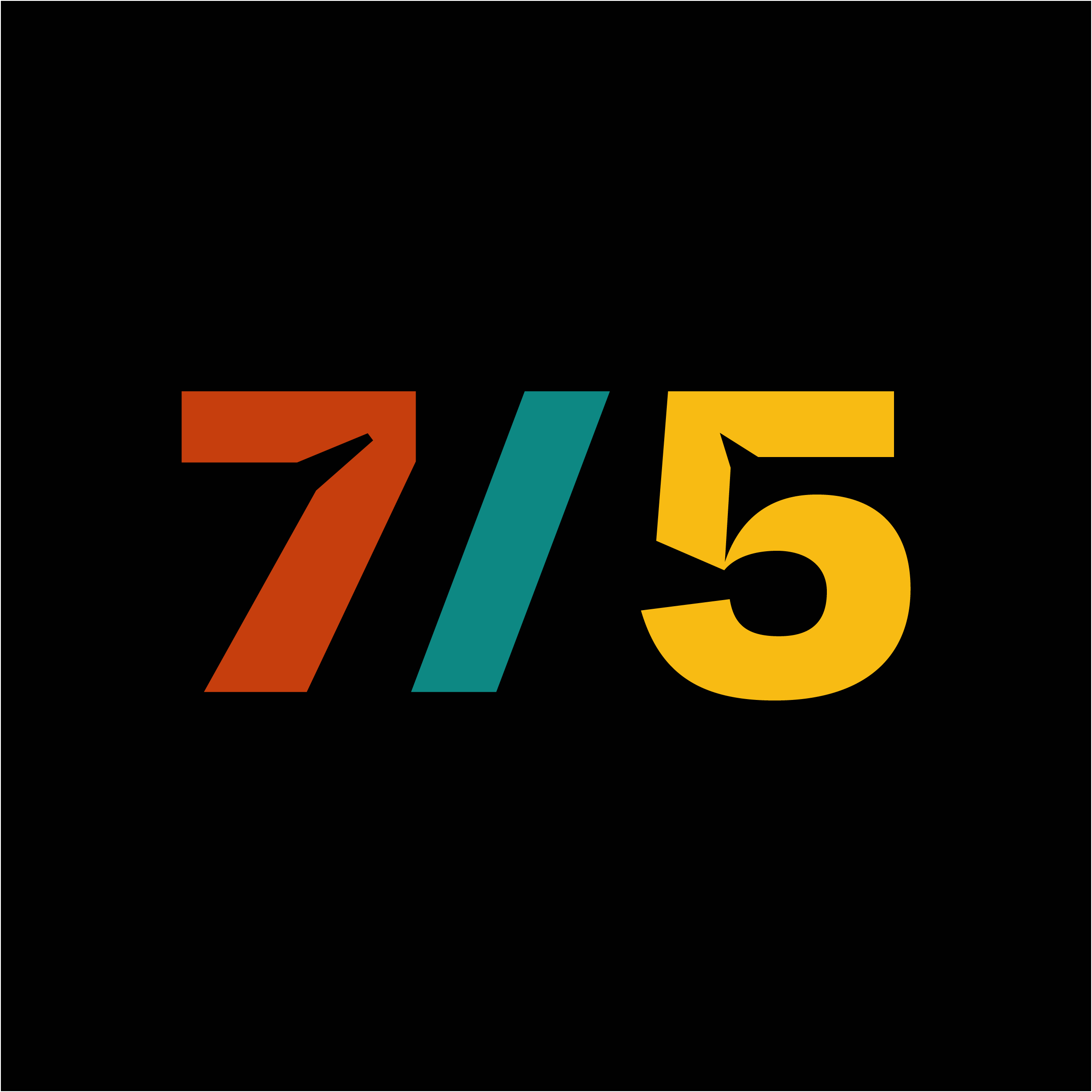 Pivoting Our Business in Covid

Not sure if you have noticed but July Five switched our business model up in the first 2 months of launching and this is why. When Kevin and I started July Five we were committed to keeping the business lean and testing out a lot of hypothesis of what it could be. In short we launched with a minimum viable product (mvp) and wanted to see what happened. We had the idea of joining forces for an agency with our blended talents before there was any talk of Covid-19. We wanted to carve out of niche of aligning brand’s physical and digital spaces. It was something that had been emerging for sometime and we thought it would be important to bring it to black businesses. We filed for our EIN on 3/9/2020 and little did we know 4 days later it was announced that we would be home on quarantine.

Like many we didn’t know just how bad things would get and for just how long. Often Americans sit in a place of privilege and watch as others go through wars, outbreaks, unrest and more but this time we were shut down with everyone else. With optimism in our hearts we decided to push forward with our idea of aligning brand’s physical and digital spaces. I don’t think I have to explain too much about what happened in the shutdown, but it opened our eyes to the realities of what future work looks like. We always knew the digital side of the company would be very distributive, but the true decision lied in if we continue to focus on the physical or pivot our focus?

The answer for us was to pivot our focus. Kevin and I are Christians and therefore when starting this business and continuously since we seek theLord in our decisions. A consistent conversation I had with the Lord was “God, this is your gifted idea that you have allowed us to steward into a business. Because it is yours Lord have your way with it”. Not until I sit here and write this post, do I see what he had to say in return. I always had a passion for interior design and often times felt robbed of the ability to pursue it the way I wanted to. I am an analytical problem solver so if there was any way I could go after the dream trust me, I thought about it and tried. But, for some reason it felt like doors were continually closed along my path leaving me in the center of a circular room full of doors and all of them closed except for one.

Through Kevin’s apprenticeship he developed a relationship with an awesome friend and mentor, Dan Mall. We shared with Dan our goals with July Five and when opportunities arose he would always send them our way. A company named Louder Than 10 was providing a scholarship for underrepresented communities in tech to be trained in Digital ProjectManagement through an apprenticeship. At that point I could not see what theLord was doing but it would soon become apparent. I have a background inProject Management and a Lean Six Sigma Green Belt, but all of my experience was focused in healthcare. In this course I was introduced to the world of digital projects and things began clicking, doors began opening and other free trainings. This story has a lot more parts but in short with my skills in producing,Kevin’s skills in web development and the network of people that we know becoming a fully focused digital agency specializing in retail brands for black businesses seemed like the best way to turn.

And so, we did. But that is the point isn’t it? Not to be perfect business owners on day 1 of the business but to try. And when forks in the road or dead ends present themselves making a decision or pivoting. If you are in a similar place with your business and nervous of how pivoting will make you look to others, don’t be. The best decision outcomes can stem from constant iterations of the original thing.

Ready to create something sensational?